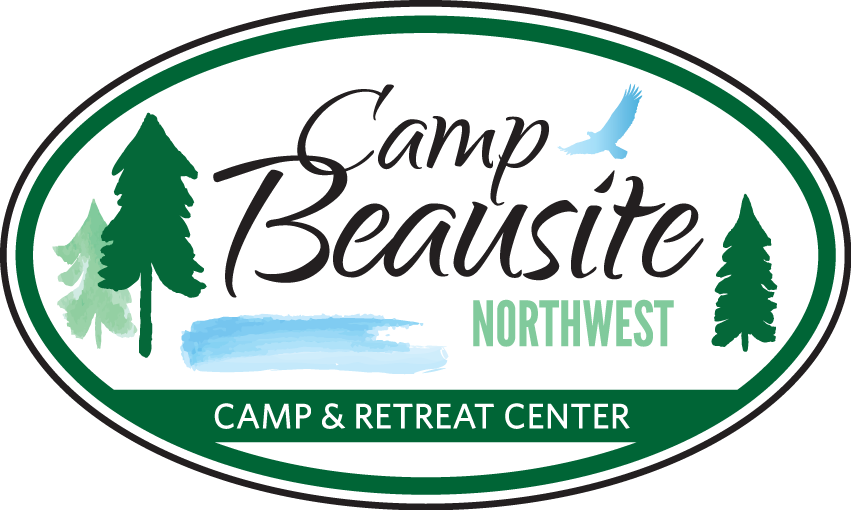 OUR CAMP MISSION AND HISTORY

Camp Beausite Northwest has been mission-driven since 1989 to provide inclusive learning, social, recreational, and therapeutic opportunities for youth and adults with special needs and their families. 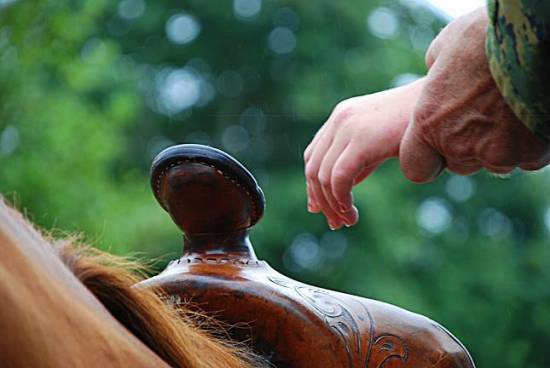 My favorite part of camp is all the games. I love the tomato soup and grilled cheese lunches and hanging out with all of my friends. Summer camp is my favorite, but I loved dressing up as Super Mario for Halloween camp …. The staff are so much fun.
My daughter went to camp for the first time last summer at their drama week and had a wonderful time. What wonderful people! This was her first camp experience and first time away from home. She loved it! I hope she can go for years to come.
All year I am “that guy” in the wheelchair. For a week or two in the summer at Camp Beausite, I am free. I’m a friend, a flirt, a joker. I love to pull pranks and laugh with everyone. I love my Camp family where I am free to be me.
Forget what you heard about Disneyland – Camp Beausite is the most magical place on Earth! Being at camp feels more like a lifestyle rather than a summer job. The staff is like a family, and I cry just about every week when campers have to go home!
Yes. It’s fun and awesome and very good with everyone! 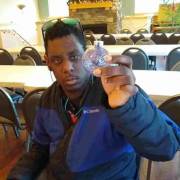 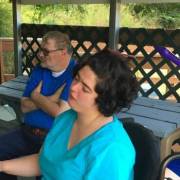 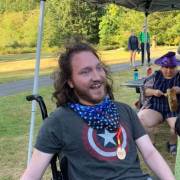 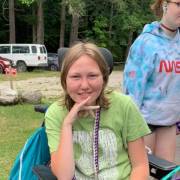 C
amp Beausite Northwest (CBNW) – originally known as the NW Kiwanis Camp – has been providing camp services to adults and children with disabilities since 1989. We are a 501(c)(3) nonprofit organization funded through the generosity of our local community of individuals, groups and organizations. CBNW is able to create year-round programming for campers and their families through various fundraising events, camper fees, facility rentals, grants, and support services through the Department of Health and Human Services.

CBNW first opened its tent flaps in 1989. The camp was started by a Kiwanis Club in Sequim, WA to give children with disabilities the opportunity for the camp experience. In the beginning, the camp did not have a permanent site and between 1989 and 1993 camp sessions were held at various campgrounds around the Olympic Peninsula offering 1–2 weeks of camp programming during the summer. 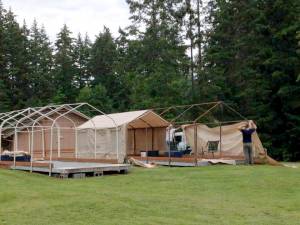 In 1993, four more Kiwanis Clubs joined the original group and the Northwest Kiwanis Camp was incorporated with the goal of locating, acquiring, and developing a permanent camp site. That same year, Jefferson County offered the group a long-term lease on a 55-acre parcel in Chimacum, WA. The site included a 5,000-square-foot lodge and a caretaker’s cottage. For the first several years, our campers came to camp during the summer for 3 weeks of summer camp and stayed in army tents and slept on cots.

Recognizing the need for a name that better reflected the growth in the scope of services we provide and the diversity of our supporters, the organization officially changed its name to Camp Beausite Northwest in 2011. 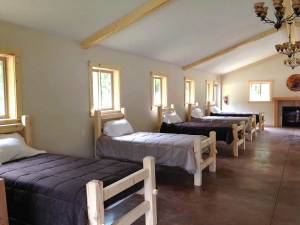 Over the years – through the efforts of so many within our community – CBNW has been able to build and create the facility that we have today. The first phase was started in 2009 when construction began on an 1,100-square-foot bathroom, shower, and laundry facility to support the needs of our campers. Phase 1 was completed in 2016 with the installation of a commercial kitchen in the lodge. Phase II began in 2017 with the construction of the two bunkhouses that would ultimately house up to 40 campers and staff, along with fully-accessible bathrooms. Phase III began in 2018 with the construction of the Edmondson Lodge which was completed just in time for summer camp in May of 2019.

2020 and 2021 would prove to be an incredibly difficult couple of years for Camp Beausite Northwest and their camp families due to the COVID 19 pandemic, which would ultimately halt all in-person programs. While making the best of an incredibly difficult situation, CBNW was able to pivot to at-home camp programming and virtual camp programs to offer to our campers through the generosity of local grants. The blessing of time has given CBNW the opportunity to develop our programs and funding processes, along with facility development, in order to bring our campers back to an even better camp experience than before. There is much left to do, facilities to build, programs to expand, and funds to raise to continue to see the dream come to fruition that was envisioned by the Sequim Kiwanis Club in 1989. We are excited and hopeful to share that if we can dream it, we can make it happen, and the future is definitely ours!